The Path to Financial Freedom is Now in Mexico!

You read that right! You can have financial freedom today in Mexico! And best of all... it’s as easy as 1,2,3!

Our mission is to disrupt the Mexico Real Estate industry and change lives worldwide. Join our online community of real estate professionals looking to build a career that will last a lifetime. 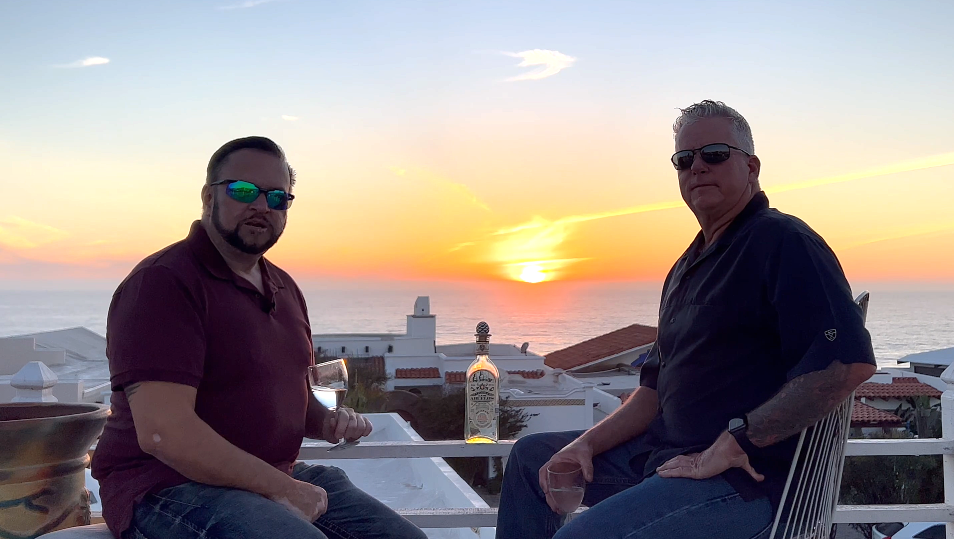 (Here's Darrell and Gordon enjoying the good life in Mexico while promoting one of their newest listings.)

They are two hard workers just like you. After a long career in law enforcement, they decided to retire and move down to the sunny beaches of Mexico. Soon, they became tired of spending their days just looking at the ocean. The margaritas and view were lovely, but they felt a little empty inside. Ultimately, they desired something better. They wanted to feel fulfilled while also living the lifestyle they wanted. Not to mention, their passion for Baja off-road exploring wasn't going to pay for itself.

They quickly realized that there was an opportunity for them to make money by selling real estate to all the Americans moving to Mexico.

Darrel and Gordon stepped into the real estate industry and joined forces with Mex123. After receiving tons of training and obtaining actual on-the-job experience, they are now two of the most successful agents in the area. Just a few years ago they had no knowledge of the industry. Now, they are making an impact on people's lives.

Are you ready to change your life forever?

Claudia was looking for a way to improve her family's life. She became a real estate agent and tried to do it independently, but quickly realized she needed a team and support system behind her. That’s when she discovered the advantage she had over her competition.

So, what was this marvelous advantage that helped Claudia achieve success?

It’s simple. Claudia decided to join the Mex123 family and received all the training, resources, and support that she needed to succeed.

After a short time, Claudia quickly became one of the top local agents and generated a six-figure income. She is now one of the most in-demand agents in her area.

Do you want this level of success? Let us guide you! 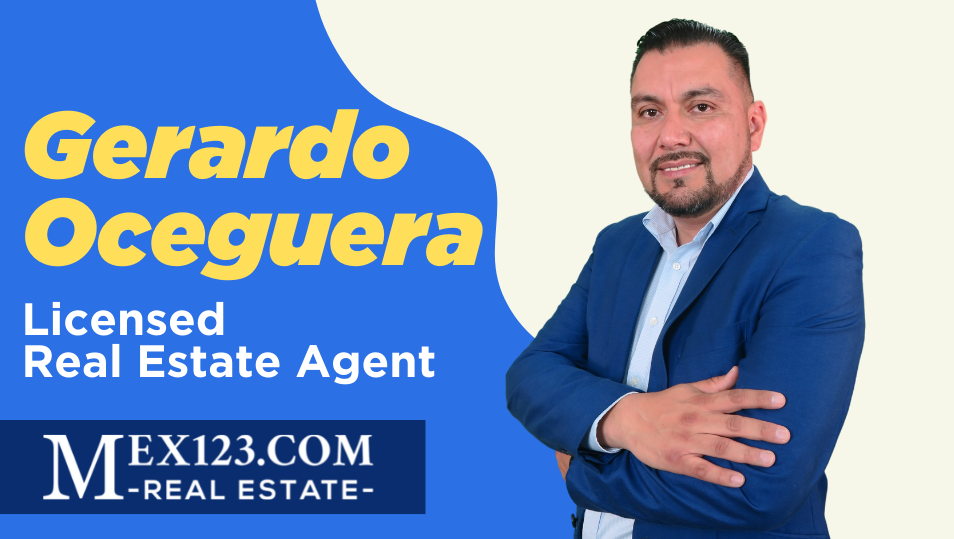 Gerardo was an independent real estate agent who found himself too busy with marketing, photos, and other administrative work that gets in the way of an agent earning his full potential. He had reached his limits as an independent agent and, quite honestly, found himself struggling and frustrated with the industry as a whole. There was no opportunity for growth.

At that moment, Gerardo decided to make a change and take back control of his career. He saw the opportunity to join a team that provided the best in online marketing, training, support, and resources to help him achieve his full potential as an agent and then a team leader.

Gerardo wanted to focus on income-producing tasks such as showings, listing appointments, and client meetings. By joining forces with the Mex123 family, Gerardo became one of the most trusted agents in his city and later became a successful team leader.

Are you ready to focus on activities that actually make you money?

Darrell, Gordon, Claudia, and Gerardo are just a few examples of the success stories we have seen within our community.

If you’d like to start earning more and living a better quality of life, there is no time better than right now!

Here is what you get when you become a member of our real estate family:

Are you ready to take the next step towards unlimited financial freedom and a better quality of life?

Why start your career with Mex123.com?

We’re dedicated to providing opportunities for students and recent graduates to grow their passions and sharpen their skills. Learn about all the reasons Mex123.com is the best place to learn and build a career in Mexico.

Find a Career in Mexico 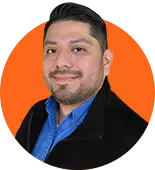 Florin joined Amazon in February 2018 and his interest in the Alexa enabled devices allowed him to work on different workflows within Alexa Data Services. "Currently, my team is helping Alexa to be more clever, relevant and humorous."

He launched the first social network/affinity group within Amazon Romania - Glamazon Bucharest - whose purpose is to create awareness towards the LGBTQ community and maintain a diverse workplace, "I was honored to be able to do that having the full support of the...